There are some teachings of Jainism, which were earlier rejected by science but proven later.

b. Concepts of Atoms and Molecules: Discovery of atoms started in the 19th century. Atom - Wikipedia. But Jainism always had this concept.

There are some more points to consider.

Not eating after sunset: Those who follow Jainism properly don’t eat after sunset. The logic behind this is that there are no UV rays after sunset. The UV rays resist the occurrence of organisms in the food. You can notice that mosquitoes bite mostly in the night, in the daytime they are resisted by UV rays. Even today doctor insists on eating food 4-5 hours before sleeping.

Origin of the universe: Jainism doesn’t believe that this universe is created by anyone. We believe it is self-existing, though it goes through cycles of destruction and construction. Even Science believes that.

Solar Eclipse and Lunar eclipse : Jainism doesn’t believe in Sun or Moon getting eaten by “Rahu”, so do science.

In addition to above about Ashtami and chowdas. As we don’t eat green on these days, scientific reason behind this is that water level in our body is high on this day coz of the position of moon so greens should be avoided.

Jainism presents its concepts in a non-dogmatic way. It is presented with logic, reasoning, observations and different techniques which can be used verify the concept. First law of thermodynamics, energy cannot be created or destroyed. This is represented in Jainsim for every element and its drayva-utpad-vyay, elements are constantly tranforming, they cannot be destroyed. Jainism is much more advanced than current science. Also science is a technique which is used to approach the truth or understand the nature of the universe. Jainism takes precedence to science. It means just because science has not reached the level of Jainism, it does not mean Jainism is false or incorrect in any way.

WE NEVER WENT TO MOON

My rationality is creating problems for me here. While I have full belief in Jainism, I also use logic as advised by Jainism.

This video shows that the universe as per Jainism and as per science is different which we all agree with.

However, if the moon on which people have landed and space probes have been successfully sent is not the moon; then what is it actually? Is it an asteroid which we humans are confusing as the moon??

Now if there are indeed 2 moon and 2 suns in Jambudweep then why don’t we see the second moon through ISS space stations or other telescopes?

My personal understanding on this topic is that in the past 2400-2600 years after the liberation of the last Arihant kevali bhagvan, something grave has occured which has maybe separated our Earth or shrunk our Earth quite a lot. Maybe an asteroid or a meteor strike big enough to break away large portions of the Earth and it’s moon.

It could be probable that all the planets in our solar system or other astronomical bodies were once a part of the present Earth where we live and our Moons were actually really big but a catastrophic event has changed the very physical structure of our planet.

And since no kevali bhagvan were available hence we don’t know what happened.

However my understanding can be refuted on the fact that if indeed something so disastrous had actually happened then there must have been some human accounts of it. But there aren’t any which can only be possible if the remaining humans on the planets weren’t affected by such happening and only those who were affected had died.

Nevertheless my only submission in this topic is that we have to keep faith in Jain scriptures and the rest will reveal itself on its own after the death of the body.

Jain geography, cosmology is little different to understand, we need to get very deep understanding of entire scriptures then we can see how it reconcile with current scientific info. What if Jainism is talking about multiverse, or other dimensional world…we don’t know yet everything…so no need to worry about rationality of Jainism… may be our understanding is not sufficient… 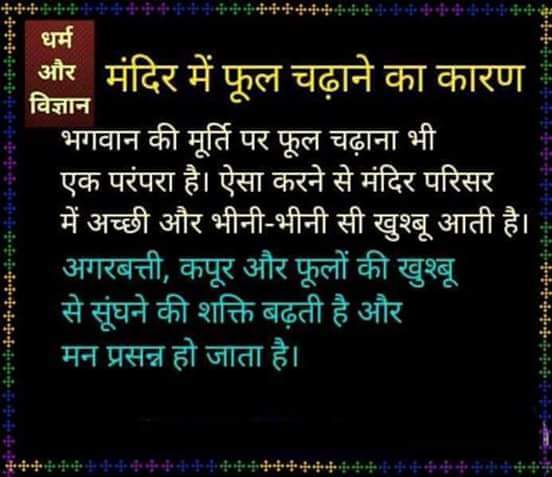 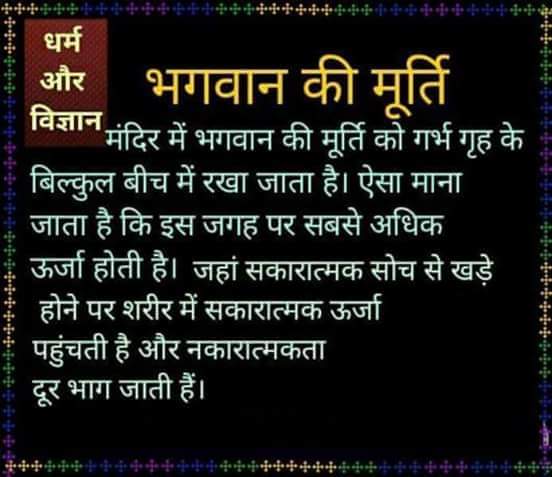 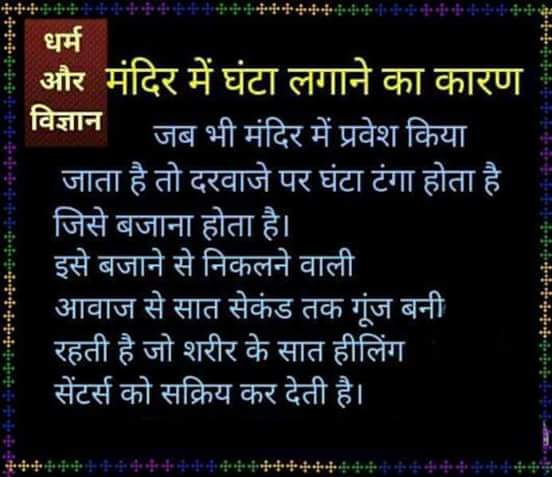 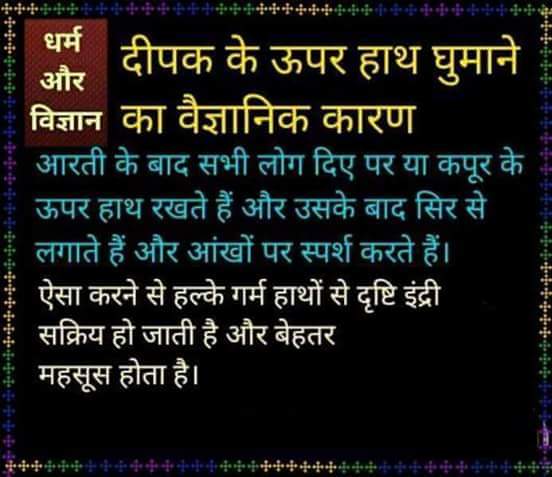 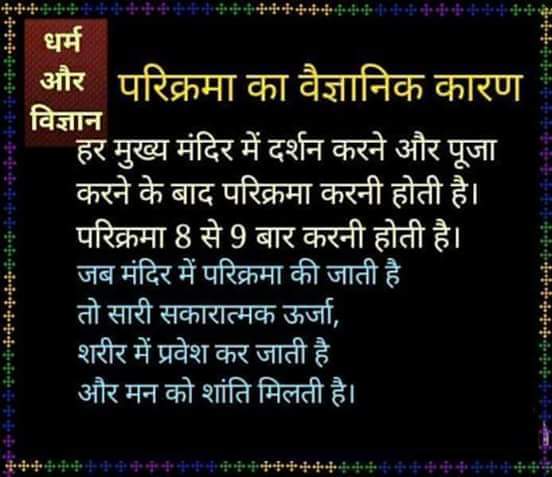 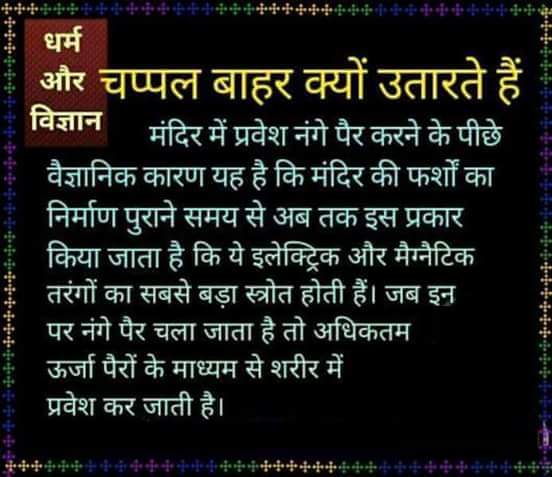