The fact that there is only “one possibility” to happen on every समय is enough to conclude that everything is क्रमबद्ध (bound in a chain of sequence).

I read about a new theory today - “Determinism” which looks similar to this. 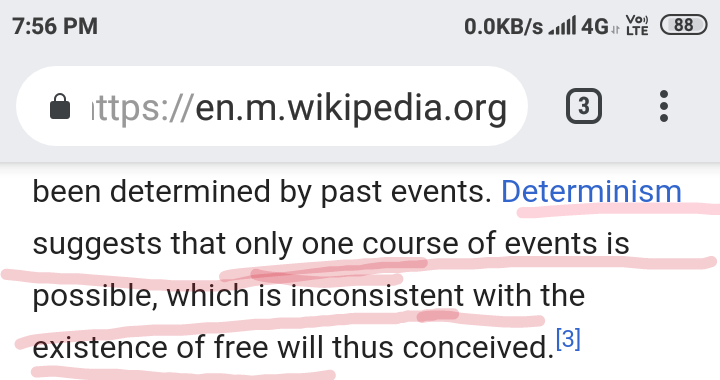 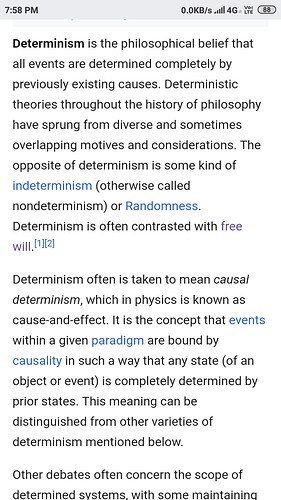 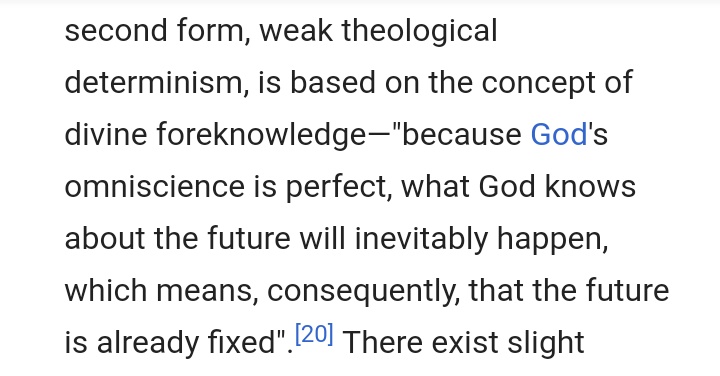 56 minutes video where 6-7 present famous Jain munis criticise Krambaddh paryay. I don’t know when time will come when fundamental differences in Jainism will be solved.

As what we had already stated that we only know of his divine ability to know limitless through a certain disposition and not through certainty; why, my dear!, do you want to be so certain about it.

If he knows limitless as limitless, we only have a limit to reach to his certainty.

Is praising Bhagwan not similar to praising a player who scored 250 runs in a fixed match ? The only difference between me and Bhagwan is that Bhagwan did not do mistake but I did so I am in संसार (but that was Kram baddh)

There is a difference. While explaining the reasons below, I’ll try to differentiate between ‘laukik’ event and ‘saidhantik’ event so bear with me.

Kevali Bhagwan has not attained Keval Gyan because other Kevalis saw their Siddh Pana resulting in zero (or reduced) Purusharth from the Kevali. It was a known fact that Kevali Bhagwan will attain Siddhatva and that it happened entirely due to their own effort and no one else’s.

Take another example. You take a ball, tie it to the string, and attach to the ceiling in a vacuum. You give it a tilt. The ball will continuously swing back and forth as a pendulum until eternity. You ‘know’ this fact. But does your ‘knowing’ this fact mean that the ball has stopped doing its work? It still has the energy, momentum etc. And the work is actually happening according to its own energy and momentum. Your ‘knowing’ doesn’t mean that the ball will not do any work.

(note that one can argue here that the ball swinging back and forth until eternity is not fixed since an external force can be applied, it can be taken out of vacuum etc. But I mentioned it as an example only to explain the concept. The example itself shouldn’t be taken as a ‘Pramaan’ or justification to the original KBP concept).

Let’s take an even simpler example. You drop a ball from a height. You know it will fall down. It falls down. Which one of these is true?